Bike City: A Must See 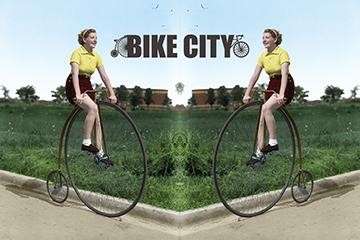 Whether you are a city resident or just passing through on 2 or 4 or more wheels, there is a fascinating new exhibit recently opened in Toronto that any avid cyclist or budding historian is not going to want to miss.

Bike City – On now till November 17 at the Market Gallery located on the second floor of the south St. Lawrence Market.

Not to share too many spoilers, as you must go and learn more yourself, here are some of the fascinating bits of historic Toronto bike culture we learned from this well curated and documented exhibit: 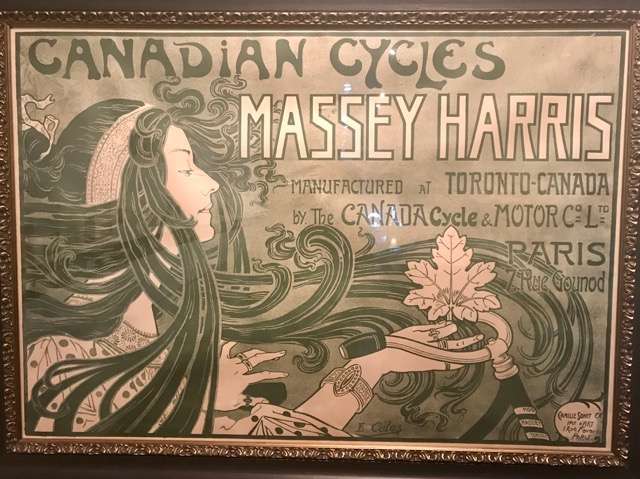 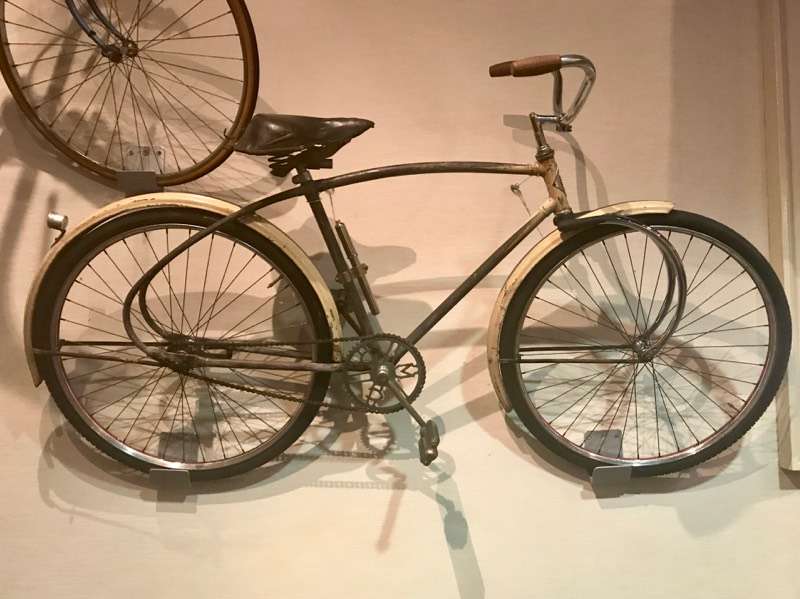 The exhibit is not all fact and figures. There are a number of vintage bicycles, interesting artifacts, displays and old photographs. Well worth the visit, small admission fee, and perfect activity to round out a shopping trip or snack fest at the St. Lawrence Market. 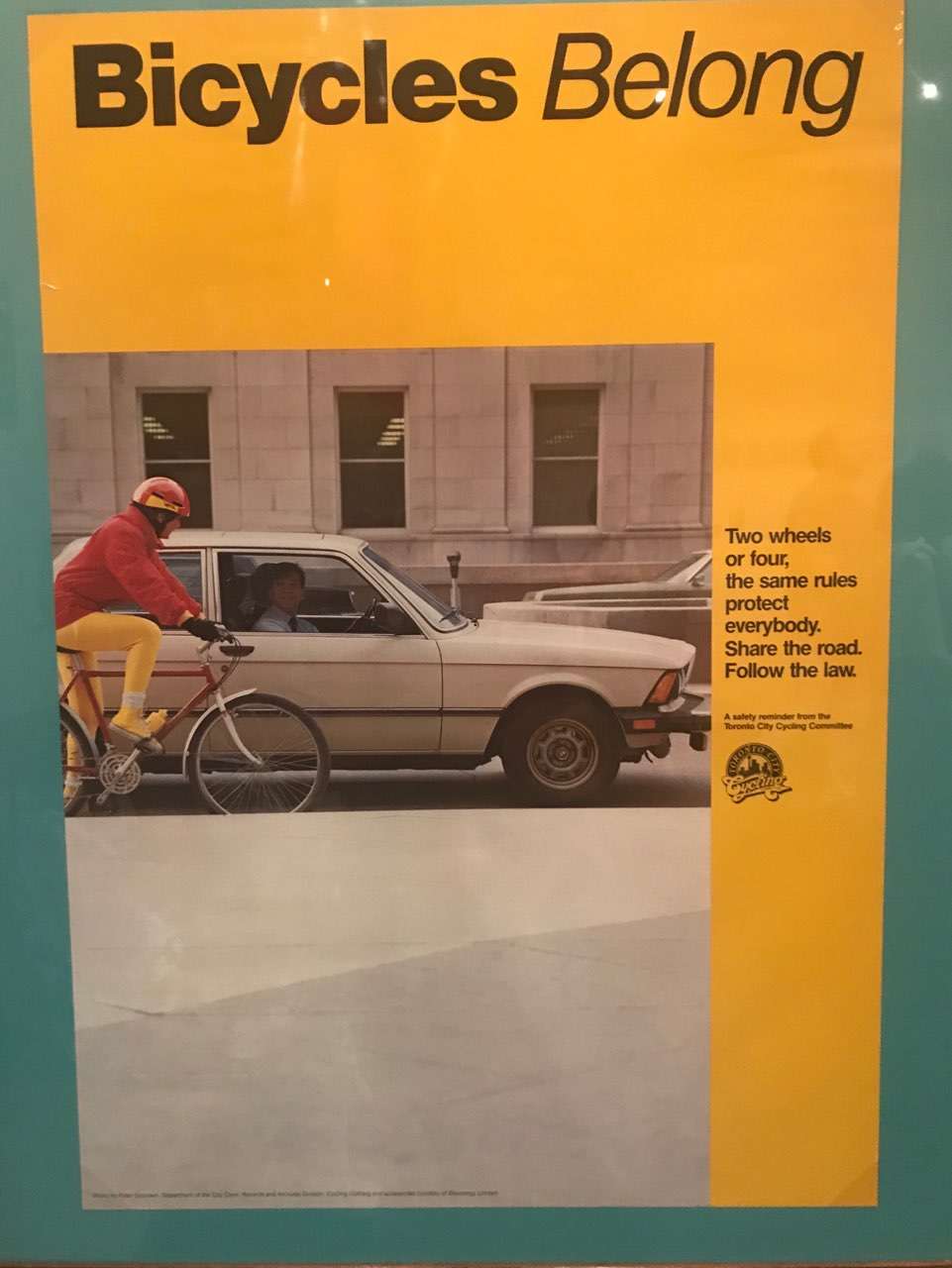 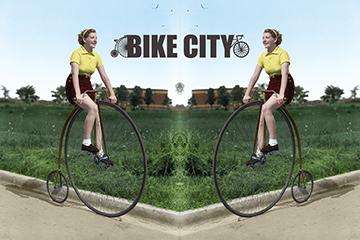 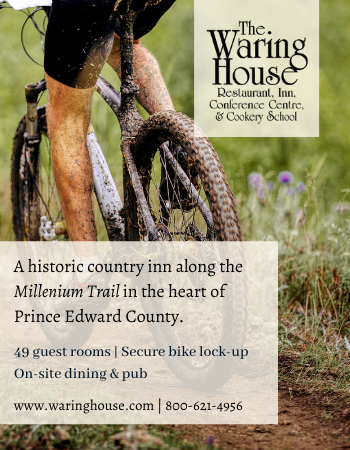