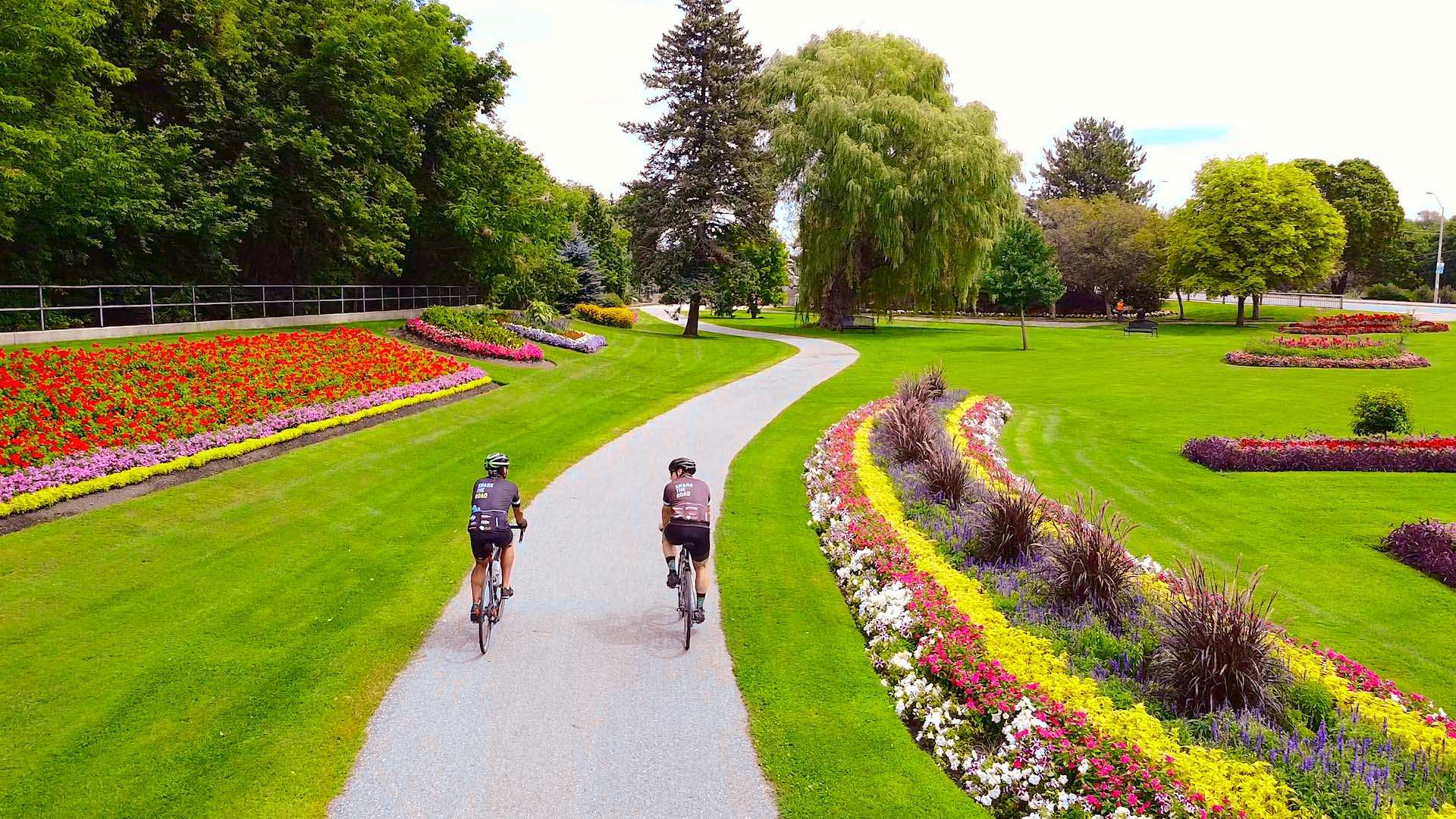 The City of Brantford and County of Brant have become a premier destination in Ontario for its outdoor activities and pristine natural assets, including its splendid cycling experiences. With over 90km of trail winding next to or near the banks of the Grand and Nith Rivers through the only Carolinian Forest in Canada, the urban and rural areas are frequented by cyclists of all skill levels from near and far.

Combining renowned outdoor natural beauty and ‘Best in Class’ amenities with the fact the both the City of Brantford and County of Brant are so accessible from all directions, cyclists are sure to find enjoy an outstanding road or trail adventure exploring the area.

These regional routes are not signed, but are mapped and can be found on the County of Brant – City of Brantford Outdoor Adventure Map (see Regional Published Maps and Tools section below for more information). 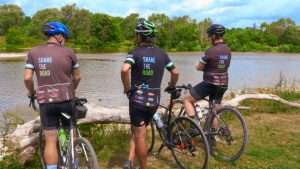 Greenbelt Route – The Greenbelt Route is a 475km long, cross regional cycling route and one of Ontario’s Trails of Distinction that officially opened summer 2015. The route connects visitors and locals to Ontario’s Greenbelt as it traverses six regions (the County of Northumberland, Regions of Durham, York, Peel, Halton and Niagara) and the City of Hamilton. The route is fully signed and offers connecting routes from urban centres. 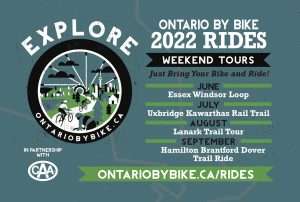 Ontario By Bike Ride (Hamilton-Brantford-Paris-Port Dover) – In September 2022 (and previously in 2015) Ontario By Bike hosted a small group two-day cycling trip along portions of the Trans Canada and other trails (total distance between 92km or 124km, depending on finish location). The route itinerary starts in Dundas and takes riders through Brantford (with optional extension to Paris) to Port Dover. Ontario By Bike has made available digital (Ride with GPS) mapping, as well as a self-guided itinerary to share with individuals and groups that may be interested in the same ride. 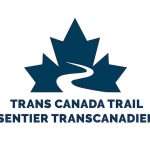 Trans Canada Trail – This cross-Canada trail runs through the County of Brant and through the City of Brantford.  The TCT is a four-season, multi-use trail system with various surface types and users. A number of the County’s trails are incorporated within this larger, national trail system including: T.H & B Trail; SC Johnson Trail and the Gordon Glaves Memorial Pathway.

Please note there are may be additional trails, routes, events and information resources for the region that may be of interest and useful to cyclists.

All photos from Destination Brantford.

For more information on accommodations, attractions and activities visit:
Discover Brantford, Good Times in Brant or The Heart of Ontario.

City of Brantford and County of Brant Destination Partners: